Its main focus is to explore the dialogue between musical languages and structures, coming from different times and cultural traditions.

The concept of the “inverse flower” evokes and exemplifies the other side of things, the otherness of life. A new order to be discovered.

From this idea, the project draws from diverse musical contexts in an open and “non-finished” way, thus revealing their musical texture and allowing their hidden colours to emerge.

The dialogue between jazz and Early music, Baroque music and improvisation brings new forms to life, exemplifying the tension between musical traditions and the search for new expressive directions.

In performing the music of Arnaut Daniel, Henry Purcell, Hildegard Von Bingen, as well as Meredith Monk and John Coltrane, Fleur Inverse re-imagines this repertoire as if it had been written today, shifting the perspective of the performer and therefore allowing new expressive contexts to appear.

The beauty of the repertoire and the many possibilities within Fleur Inverse's approach keep informing this ongoing research, re-evaluating the notion of tradition and revealing new grounds for music and story-telling. 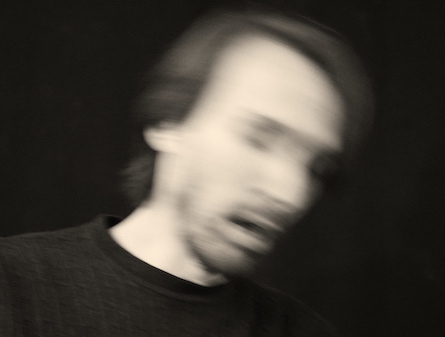 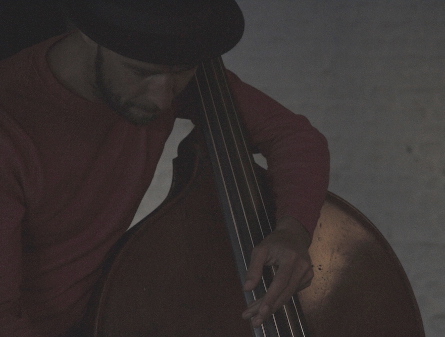